ASPA Voices Support of FTC’s Proposed “Made in USA” Rule

The American Shrimp Processors Association is voicing its support of a recently proposed “Made in USA (MUSA)” rule from the FTC (Federal Trade Commission). The rule is designed to promote transparency in the packaging of products labeled with claims of “Made in USA” and other U.S.-origin claims when they are actually produced in foreign countries.

ASPA strongly supports the FTC’s proposed “Made in USA” rule because it will protect American consumers’ health and safety, deter fraudulent and deceptive MUSA claims, and support law-abiding companies with honest MUSA claims. While foreign shrimp products pour in and online sales increase, Americans deserve to know the country of origin of the shrimp on their table. By using its authority to enforce the MUSA Rule, the FTC will make Americans safer by filling a void in federal labeling accountability and providing certainty to the seafood market during this time of widespread economic instability. 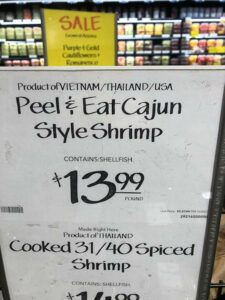 To the side, we have included an example of the confusing and potentially deceptive advertising that this rule is attempting to combat. Notice how the labeling includes claims that a product of Thailand is “Made Right Here,” also “Cajun Style Shrimp” is a product of Vietnam, Thailand, and the USA.

Companies who deal in imported shrimp will often attempt to bypass labeling regulations after port of entry by adding breading or seasoning to the foreign shrimp once it’s in the United States and then claim it’s a US product. The American Shrimp Processors Association knows that shrimp is either from the United States or it isn’t – plain and simple – and we believe that the labeling of shrimp products should reflect that. As always, we encourage everyone to be smart consumers when they go out to buy their shrimp: always read the packaging and labeling carefully to make sure that you’re getting wild-caught shrimp from right here in the United States.

Attached below, you will find the entirety of the American Shrimp Processors Association’s response to the proposed “Made in USA” rule, read it for our full thoughts and useful information on the topic at large. 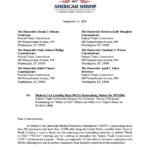 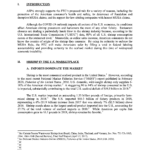 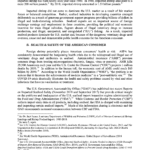 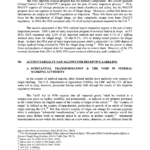 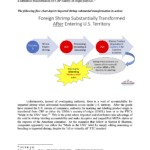 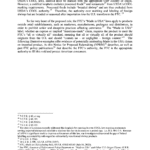 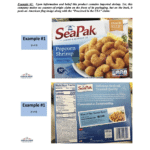 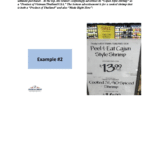 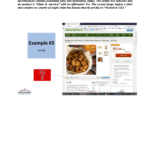 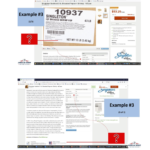 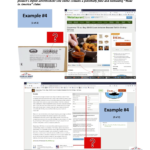 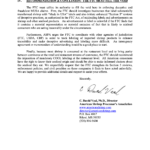