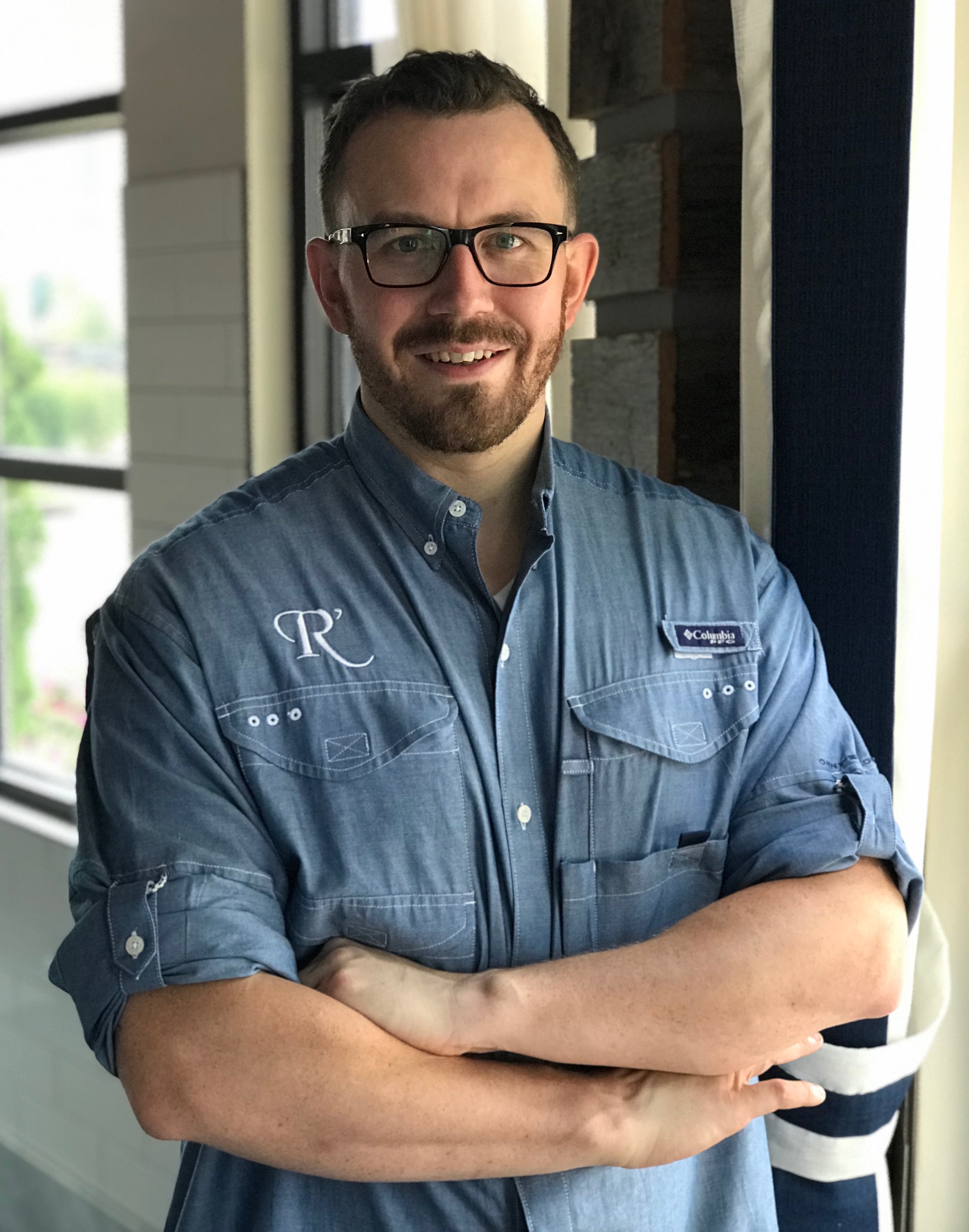 Originally from Scotland, Chef Simon Brown has worked extremely hard to make a name for himself since coming to the States many years ago. Starting his culinary career as a dishwasher in Dundee, Scotland at age 13, Brown worked his way up through the ranks to win Young Scottish Chef of the Year in 2008 and later to become the head chef of Glasgow’s top restaurant, La Vallee Blanche. After a serendipitous turn of events, he met his American wife Jennifer while she was studying in Glasgow, and the pair moved to the States in 2011. Returning to West Monroe, LA for a few years, Brown found that he had to begin again, and worked his way up through small-town American kitchens while finalizing the Visa process, becoming the head chef of several prominent restaurants.

Eventually, he was recruited by celebrity chefs John Folse and Rick Tramonto to help open a new restaurant in Ridgeland, MS. Helping to develop and open Seafood R’evolution, Brown headed up events with Folse and Tramonto such as Naples Food and Wine Festival 2015 and 2016, Taste of Mississippi, cooking for Chaine des Rotisseurs regularly, and touring the country with Chef Folse catering private dinners and cooking classes. Brown placed second in the Mississippi Seafood Cook Off 2018 and only accomplished more since.

Brown then moved from Seafood R’evolution to Blake Street House in Bentonville, Arkansas, where he currently serves as Executive Chef! Brown stays extremely busy building his new American life while always holding on to his Scottish roots!