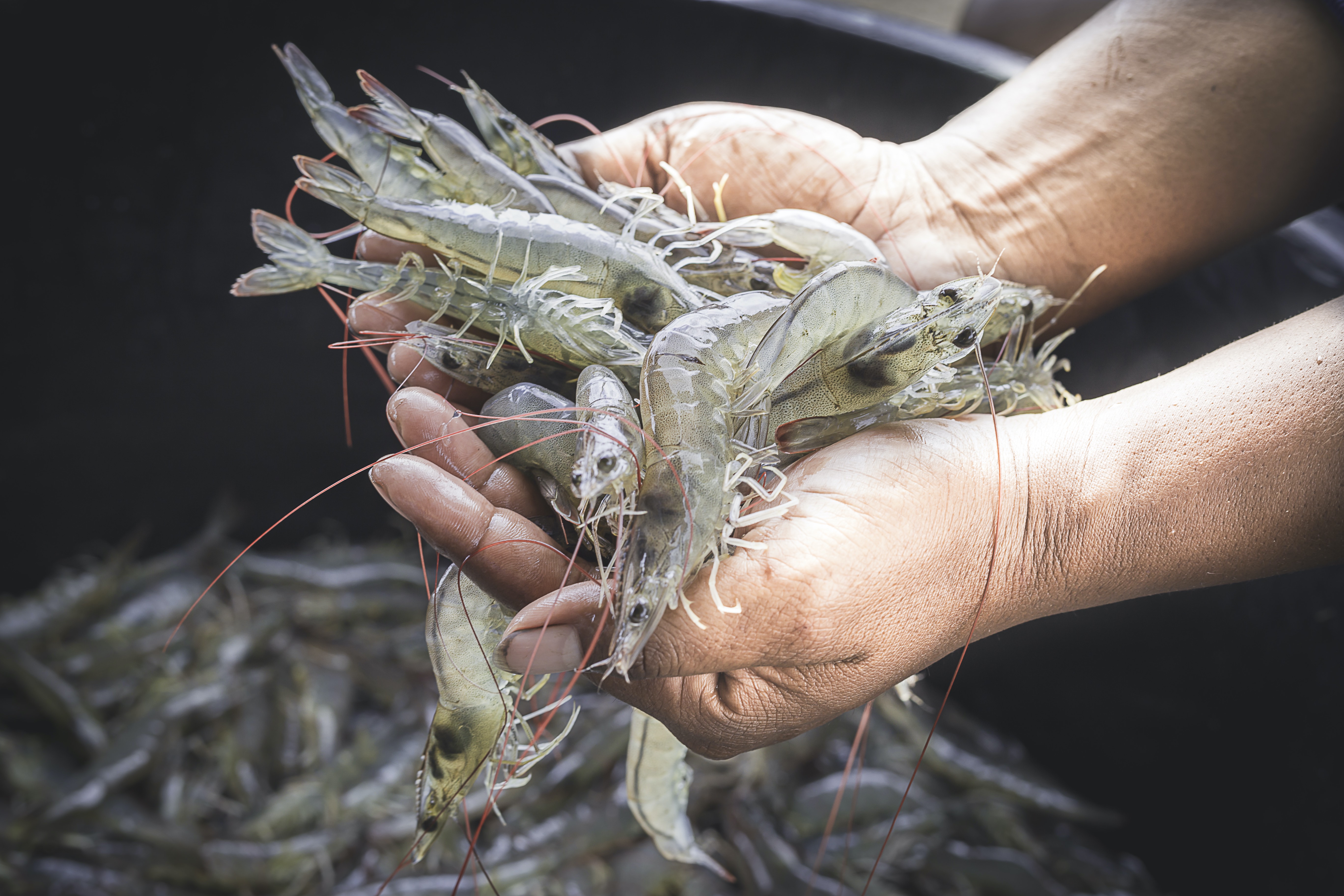 On an episode of “The Dr. Oz Show,” Dr. Oz discussed various thoughts and issues revolving around shrimp, both American and imported, wild-caught and farm-raised.

At the beginning of the episode, Dr. Oz and investigative team member Mara Shiavocampo broke down the drawbacks of imported shrimp. In India, there have been concerns over recent testing that revealed heightened levels of antibiotic-resistant bacteria amongst imported shrimp. In Thailand, there have been issues regarding enslaved or otherwise forced labor to harvest their shrimp, not to mention the multitude of unsanitary conditions in these working environments. Finally, in China, one of the major suppliers of imported shrimp to the United States, there has been a plethora of threats to shrimp harvesting caused by damaging water shortages and rampant contamination due to sewage runoff in the country. 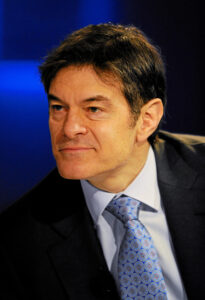 Why are there so many issues with shrimp in these foreign countries? Overseas, there can be poorer governmental oversight, poor regulations leading to the previously listed threats. This is one of the primary benefits of consuming shrimp caught in the United States: we as a country know our own laws and the oversight the industry answers to when it comes to seafood.

At Wild American Shrimp, we appreciate Dr. Oz and investigative team member Mara Schiavocampo’s findings related to shrimp harvested from other countries and the awareness they are bringint to the issue at large. From unethical labor practices to lax governmental health standards oversight in shrimp farms, we appreciate the pair’s efforts to bring awareness to the very real issues associated with shrimp from these foreign countries, which they made a point to remind their audience comprises about 90% of the shrimp consumed in the United States.

At the end of the episode, Mark Schatzker met with Lance Nacio, owner and shrimper of Anna Marie Shrimp in Louisiana, a third-generation shrimper who showed Schatzker a day in the life of a wild American shrimper.

“Shrimp is what I love, it’s what I was brought up doing, living off the resources. My father did it, my grandfather did it, I have a passion for it, and I want to pass it on.”

Nacio took Mark out into the Gulf of Mexico on one of his shrimping boats to give him the full experience. He outlined what his crew defined as a successful catch versus a sparser day of shrimping: with a bad day being around 200-300 pounds while some days they’ve caught up to 5000 pounds of shrimp. Nacio also described the superior qualities of wild-caught shrimp, particularly that day’s catch: white shrimp.

“The white shrimp are typically larger shrimp. They’re really sweet and succulent because we have the Mississippi River and the Atchafalaya River and it meets the Gulf along the coast in these estuaries and they taste sweet, our shrimp.” Schatzker described the experience as “shrimp heaven,” and we couldn’t agree more!

Watch the full video below:

Want to hear more about what Dr. Oz has to say about shrimp? Visit our Health Benefits page!