Ounce for Ounce, Shrimp Have Fewer Calories Than Other Meats 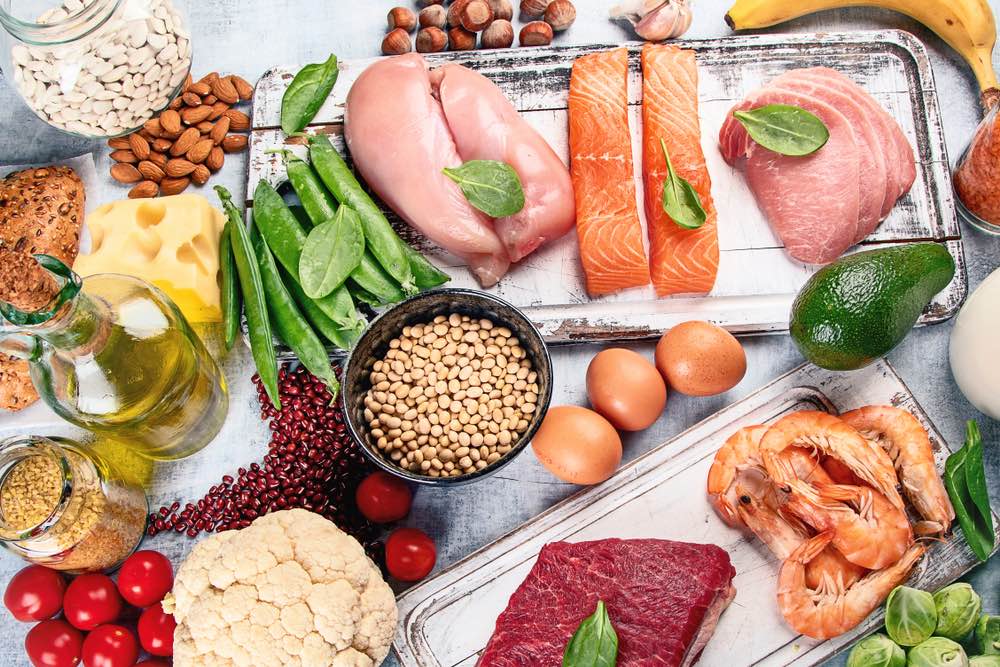 If you’re currently partaking in Lent, that means you’re probably swapping out certain meats for seafood. But who says that’s a bad thing? During Lent, shrimp are always on the table. Not only can you cook them in a variety of different recipes, but they also have fewer calories than other meat options!

First things first, what are calories?

Scientifically, calories are the units for measuring energy and heat as consumed by the body. The common misconception is that calories are automatically bad for us, hence the need for low-calorie diets and calorie-counting phone applications, but this isn’t the case. Our bodies need calories in order to have enough energy to function, they’re just one half of a crucial equation: when we consume fewer calories than we burn every day, we lose weight. Calories can be obtained from all foods, but the type of food makes all the difference. For example, we can’t eat candy all day because, while we could burn off the calories through exercise, we would be missing out on several vital nutrients. That’s why it’s best to consume healthy, natural foods that are still low in calories.

That’s where shrimp come in!

According to Health.com, a single medium-sized shrimp contains about seven calories, with even a dozen shrimp (about three ounces) totaling at less than 85 calories: around 15 fewer calories than a three-ounce chicken breast (roughly 100 calories). Pork contains even more, with a three-ounce serving containing around 206 calories. Beef tops them all, with a three-ounce cut totaling roughly 213 calories.

When going toe-to-toe (or tail), there’s shrimp-ly no contest: if you’re looking for low-calorie eats with high-caliber taste, look for wild-caught American shrimp!

Of course, this focus on shrimp doesn’t have to end once Lent is over! As noted in the 2020 USDA Dietary Guidelines Report, it’s recommended that adults swap out more red meats in their diet with seafood for reduced risk of all-cause mortality!

When you go with the delicious taste of wild-caught American shrimp, you don’t have to sacrifice quality for fewer calories! For more information on all of the healthy qualities of shrimp, visit our Nutrition Facts page!