Ridin’ the Tide Out! Wild Shrimp Migrate and Pick Up Great Taste Along the Way 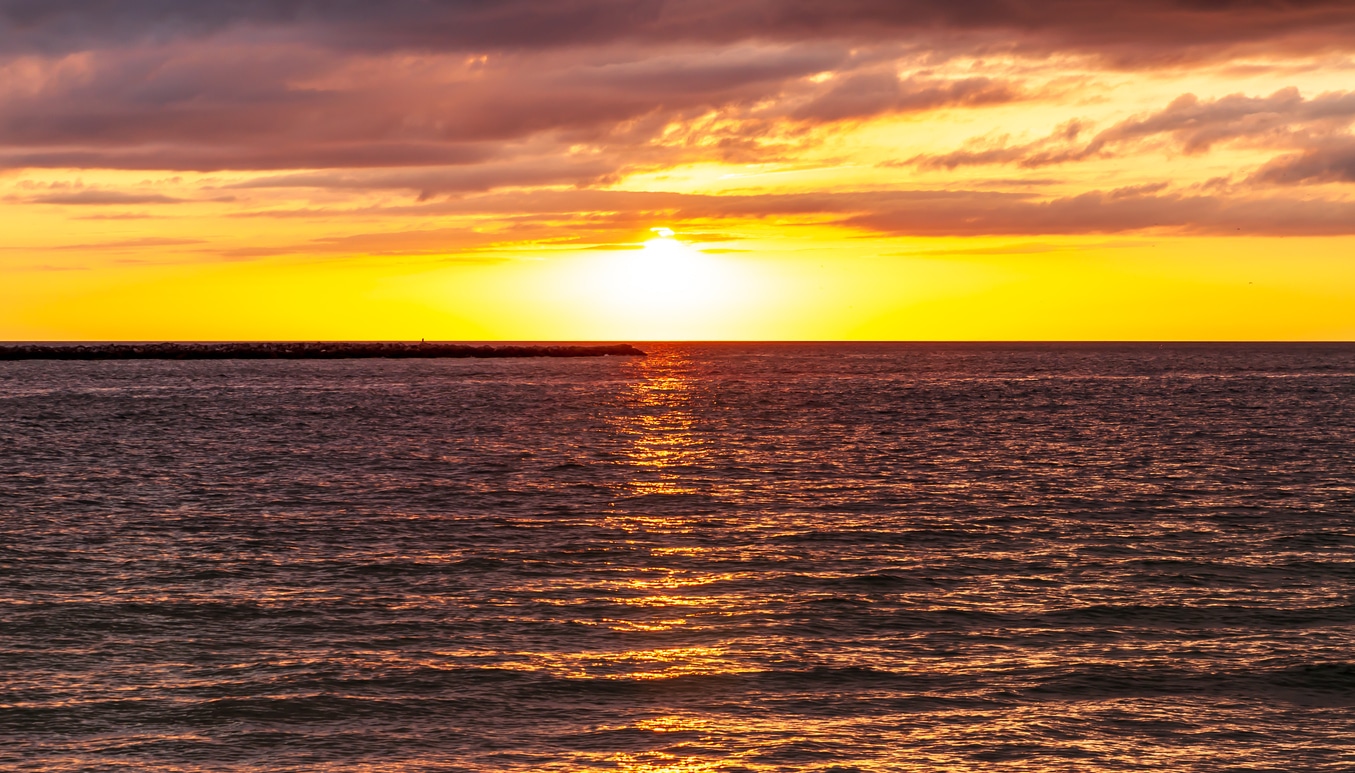 Over the last few months, the U.S. has experienced below-freezing temperatures in every state, leaving people across the country wishing for warmer days. Did you know that shrimp also try to stay warm by migrating to warmer waters?

Shrimp, particularly brown shrimp, are just as opposed to the cold as we are. In fact, brown shrimp’s preference for warm waters is what dictates their migration patterns and, in effect, peak brown shrimp season. Sounds like it’s time for another lesson in Shrimp School.

It’s always best to start at the beginning, and for us that means the beginning of the shrimp’s life cycle. Wild American shrimp are born (in a process known as “spawning”) when a single female shrimp lays between 500,000 and one million eggs. Brown shrimp usually spawn during October and November. As they mature from larvae to postlarvae, they remain in the sediments of the ocean floor for the winter, just like us huddling up by the fireplace until things get warmer outside.

Once the Gulf and South Atlantic waters start to warm up during late February and March, these shrimp become active again and hitch a ride on tidal currents into the estuaries closer to shore. It’s here that they will continue to grow – up to 2.5 inches per month – as the waters become warmer.

Finally, once they’ve matured enough, the shrimp return to the outer waters of the Gulf and South Atlantic by riding on the outgoing tides, typically at night. This usually takes place around May or June, also known as peak brown shrimp season. The waters are at their warmest and brimming with nutrients that help shrimp taste their best, so the brown shrimp have returned and will remain abundant from May through August, just waiting to be caught and used for delicious meals! This is why fresh and tasty brown shrimp make the perfect meal on warm summer days, like flavorsome Bacon-Wrapped Shrimp or a Cajun Shrimp and Sausage Vegetable Skillet!