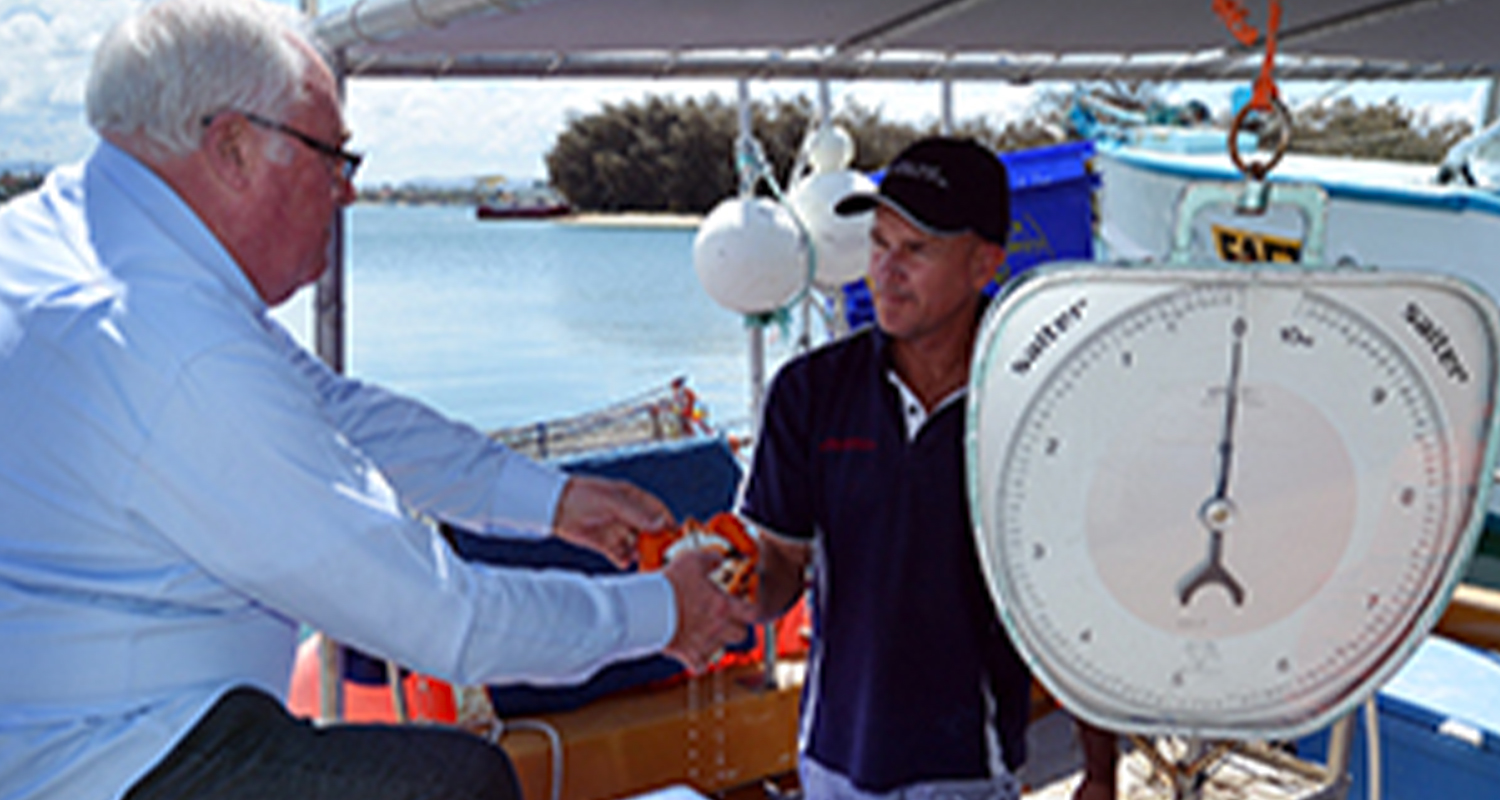 You’re in the car. Catchy-yet-unintelligible song comes on. You don’t know the words. It doesn’t matter! You belt out, something something! Heart beat…something…automotive!…Mmmm… I! Decline! IT’S THE END OF THE WORLD AS WE KNOW IT!

Seafood is kind of like that, too. Ocean…something something… boat, person…la la… FISH IS ON MY PLATE! 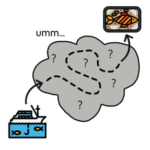 There are a few parts missing, maybe.

Maybe you eventually look up the lyrics, and gosh, they’re fascinating (Soviet leaders and jelly beans…?). Likewise, the something something lyrics between ocean and plate are mostly unknown and pretty interesting.

Here are some of the lyrics of seafood, because we all know the chorus. (Fish is on my plate!)

In the case of wild-caught marine critters like shrimp, yes, it starts in the ocean. Once resource managers okay the opening of the season, fishers catch shrimp, keep it cold on their boats, and head home.

Once fishers reach a dock, they report their catch to those same resource managers in order to monitor populations.

Then, some fishers will sell their catch directly to individuals or nearby markets.

However, if they’ve got thousands of pounds, fishers may sell their catch to a processor. 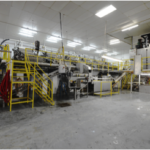 The vast majority of people don’t have access to fresh shrimp, which is why you should go hug a processor right now. “Processing” doesn’t sound as romantic as buying direct from the boat, but because fish and shellfish go bad fast, processors get fresh seafood to wherever you are through the magic of freezing temperatures

The Gulf has been a seafood processing hotspot for more than a hundred years.

A century-plus ago, processing equaled workers chucking guts and shells, putting the good stuff on ice so it could travel further without spoiling, or they canned it. That’s it.

These days, processing includes machines that do everything but read you a bedtime story, while workers monitor quality, do delicate tasks by hand, and keep everything kosher with food safety laws. Processing is so advanced that seafood can travel thousands of miles and be the same quality as straight-off-the-boat pickings. Note: CAN be, not WILL be. It all depends from whom you’re buying. 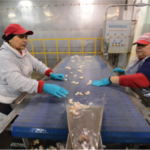 Then other really important stuff happens that deserves its own post, but long story short, various forms of shrimp (you name it–heads on, peeled, deveined, cooked, butterflied, IQF, block frozen etc.) begin to make its way towards consumers.

It might take a couple more detours, though, before it hits the table. There are companies that buy “minimally processed” shrimp (i.e. only cleaned and frozen) and then fancy it up and sell it in grocery stores under their brand.

Restaurants both large and small will often buy direct from processors; then, it’s on to diners. 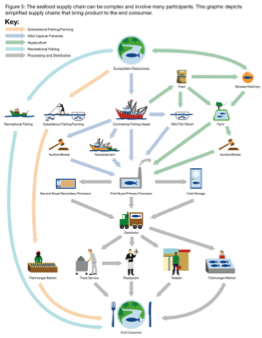 Some processors supply to grocers using their own brand, usually in freezer bags, or it goes to a fishmonger’s counter as thawed fresh/“previously frozen.”

Typically, it’s the stuff between the ocean and ↑ this step where people draw a blank and start mumbling.

So why have I bored you with all this information? A couple reasons:

The next time you pick up a bag of domestic shrimp at the store, don’t just salivate at the impending meal; feel good about the industry you’re supporting. I have no doubt that they appreciate you.